Home News Know the risks of tampering with Electricity

Know the risks of tampering with Electricity

Advice and support, My Home 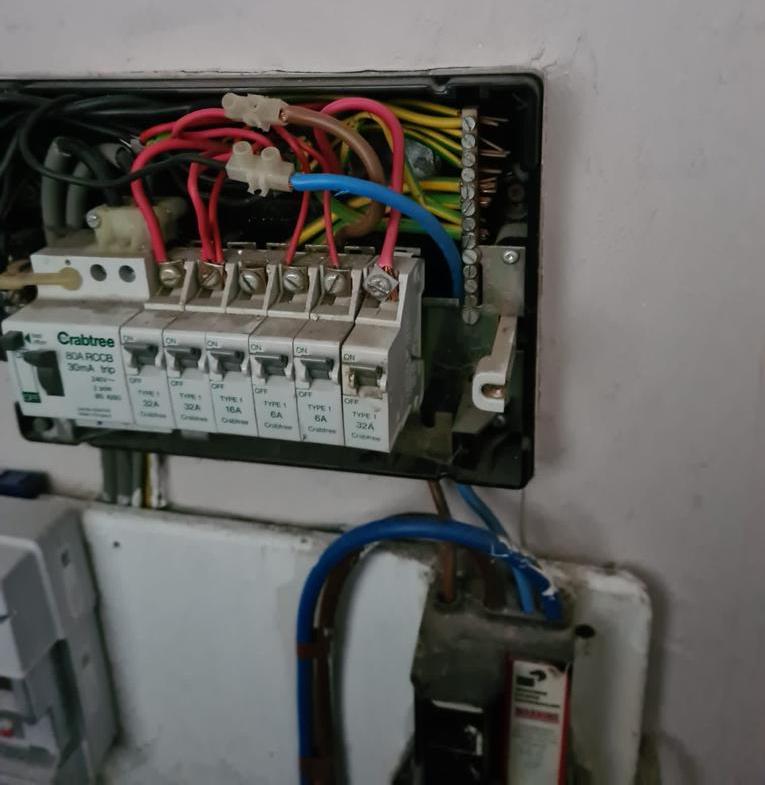 Jumping an electricity meter is classed as electricity theft, and it can lead to a fine or prison sentence. Not only is it a crime, but you can also get severely hurt if you meddle with electricity. It is highly dangerous!

If you suspect electricity theft you can report it anonymously here.

Shocks and severe burns
Messing with the wiring could make switches or appliances ‘live’ to the touch or make them overheat or malfunction. It risks shocks and burns to anyone using them and can start fires that endanger everyone in the building.

Electrical fires
Exposed wires and connections can get so hot that they start fires. This can put lives at risk, destroy property, and endanger everyone in the house, often including neighbours or colleagues too.

As mentioned, tampering with your electricity meter to try and save money is extremely dangerous. The first signs that a meter has been tampered with can be shocks from switches and burns from appliances, but sudden fires and even explosions are possible, too, putting you and your family in extreme danger. Meter jumping can take many forms, even smart meters can be unsafe if tampered with. Some of these are shown below, so look out for them.